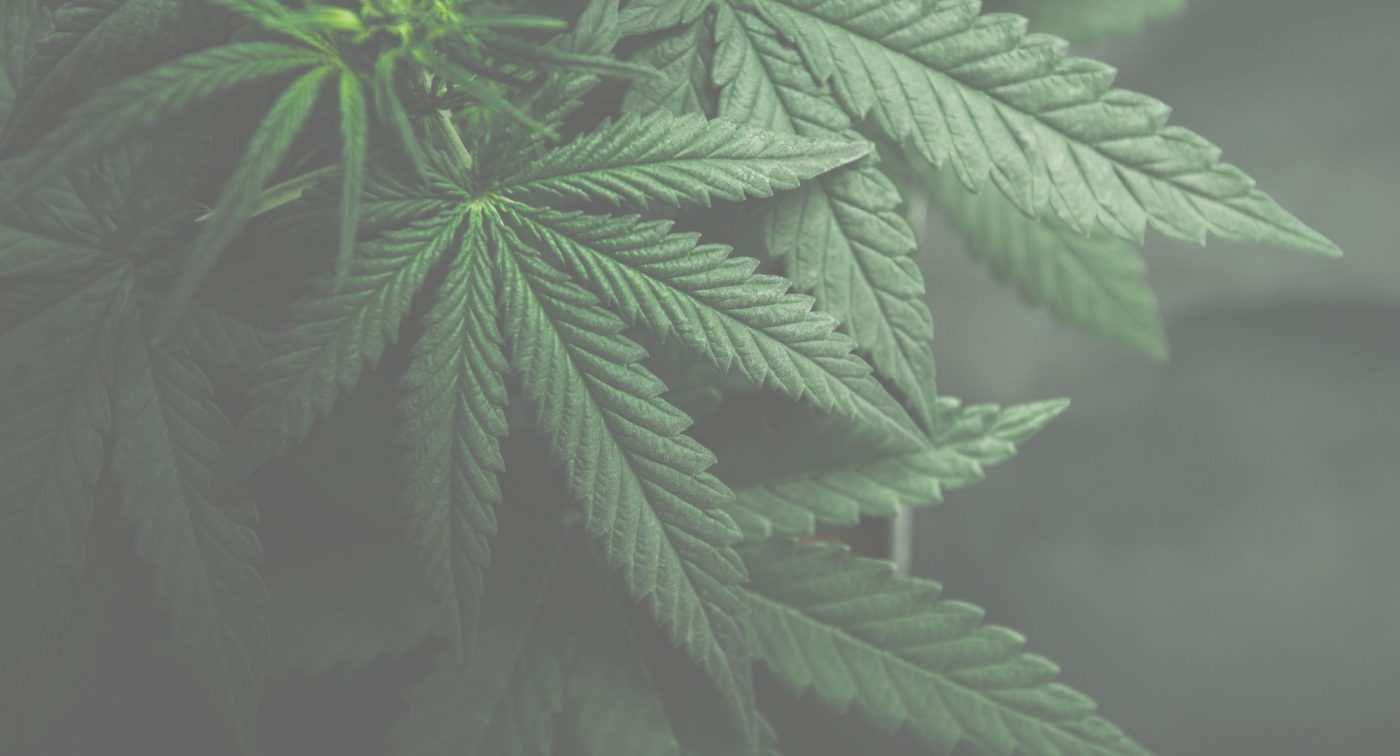 Their studies included two groups with just over 40 participants in each and each group took 1000mg of CBD a day.  After 6 weeks of treatment, their symptoms had shown to have improved with an improvement in cognition.